Mortgage rates have continued to drop in recent months, hitting new all-time lows seemingly every week. And while the average mortgage rate for a 30-year fixed rate mortgage is currently (for the week ending September 3, 2020) under 3 percent, the consistent downward trend could have buyers holding out, waiting for rates to drop even lower.

But according to Freddie Mac, mortgage rates are unlikely to drop much further. “Mortgage rates have remained effectively flat or at near record lows for the last month,” Sam Khater, Freddie Mac’s Chief Economist, said ,” in a recent press release. “However, there are some interesting compositional shifts as the 10-year Treasury rate has increased modestly over the past month while mortgage spreads have declined. Spreads may decline even further but the rise in Treasury rates will make it difficult for mortgage rates to fall much more over the next few weeks.”

So, what does this mean for you? If you’ve been holding off on buying a home in hopes that mortgage rates will drop even lower, it looks like that’s unlikely—so now is a great time to make a move and lock in a mortgage at these historically low rates. 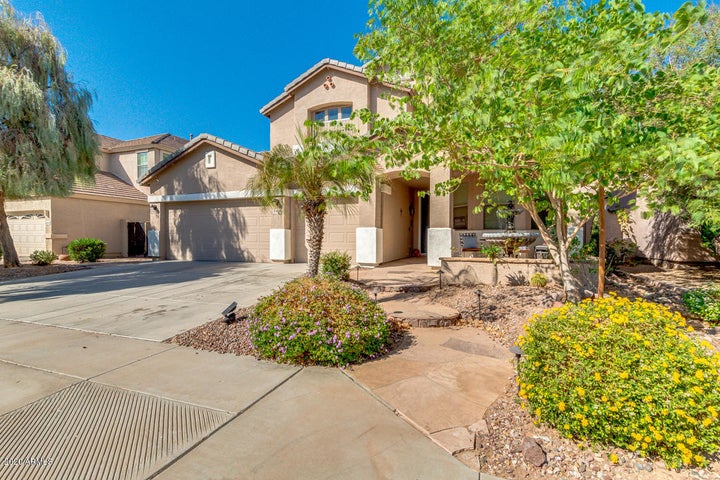 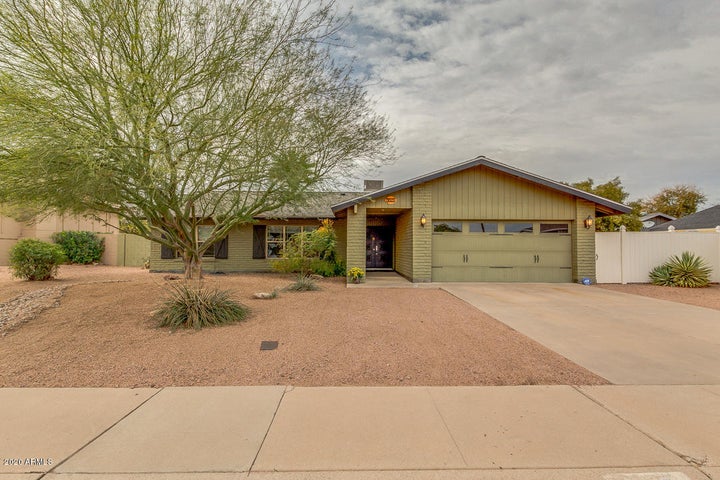