Here is the content from the story that was published.

Kristin Graziano, who has been in the real estate industry for 15 years, lives on the same Scottsdale street she grew up on and in the same neighborhood where her parents were raised. But the family ties run deeper.

“My grandparents also sold real estate in my neighborhood,” says Graziano, who is a realtor and team lead with The Kristin Graziano Group at HomeSmart. “I recently sold a house that they were the last agents to sell 40 years ago!”

With such local roots, it’s no wonder that Graziano is passionate about helping others buy and sell homes in Scottsdale and around the Valley.

“Being a realtor is so much more than helping people buy and sell a home. It is a time of transition for people, and we wear so many hats when working with clients,” Graziano says. “I like being there for our clients and guiding them through the process with compassion for what they are going through. For some, it is a happy time, and, for others, it is a transition that is not exciting.”

Graziano recently completed her GREEN designation through the National Association of Realtors. Her other accomplishments include being in the top 1 percent of Arizona Regional Multiple Listing Service Agents and leading the No. 3 team at HomeSmart nationally for units and volume. She’s also the top selling agent in Scottsdale’s 85250 zip code and is one of the Scottsdale Area Association of Realtors’ 40 Under 40 for 2018.

But, even with so many honors, Graziano’s career is truly all about people.

“Our team builds relationships with people, rather than treating them as transactions,” Graziano says. “We go above and beyond what is expected and strive to deliver the highest level of service.”

And, it’s also about community and giving back. To that point, Graziano’s team adopted a street (McDonald Drive) in Scottsdale as part of the city’s Adopt-A-Road program. On a personal note, Graziano – whose mom passed away from cancer at only 42 years old – hosts an annual movie fundraiser for women to benefit local charities or families in need.

“Two years ago, we helped raise over $5,000 for two people in our community battling cancer, a mom of five and a 2-year old boy,” says Graziano, a mom of three herself. “Last year, we raised money for two charities: Michelle’s Love, which helps single parents with cancer, and The Jack Lloyd Foundation, which helps families battling childhood cancer.”

It’s this sense of community and service to others that’s at the heart of Graziano’s work as a realtor. 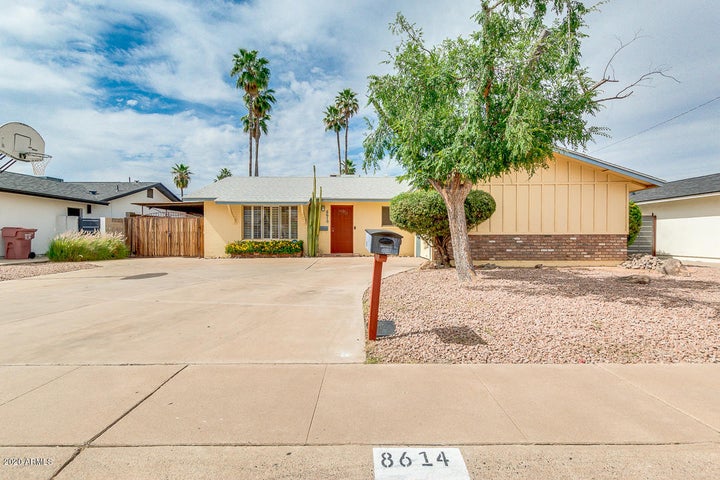 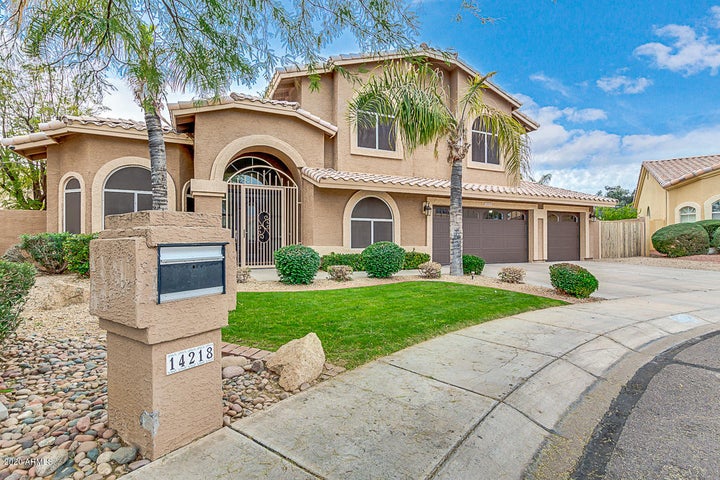